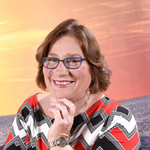 DeVonna Ponthieu was born in Victoria, Texas and moved to Baton Rouge when she was fourteen years old. She graduated from Istrouma High School in 1977.

In 1987, she married her husband, John Ponthieu, and was married to him until his death in 2011. In 2004 she adopted her two children Ryan and Zachary. She began attending Southeastern Louisiana University in 1993 and graduated cum laude in May 1998. She applied and was accepted to the LSU Paul M. Hebert Law School and graduated in 2001. After passing the bar exam, she opened her private office in Denham Springs and has been practicing law there ever since. She has had cases in all of the 21st Judicial District (Livingston, Tangipahoa and St.Helena), East Baton Rouge Parish, Ascension Parish, East Feliciana and other parishes. 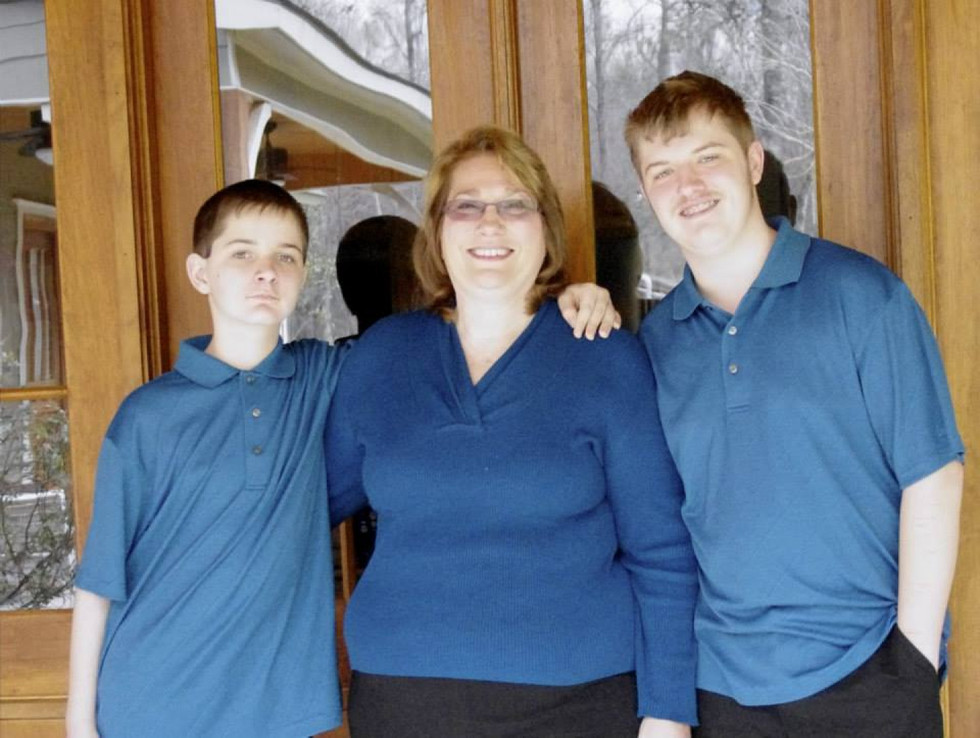 DeVonna is a member in good standing with the Louisiana State Bar Association. She was a past president, vice-president and secretary/treasurer of the 21st Bar Association and is currently a member of the Florida Parishes Inns of Court. 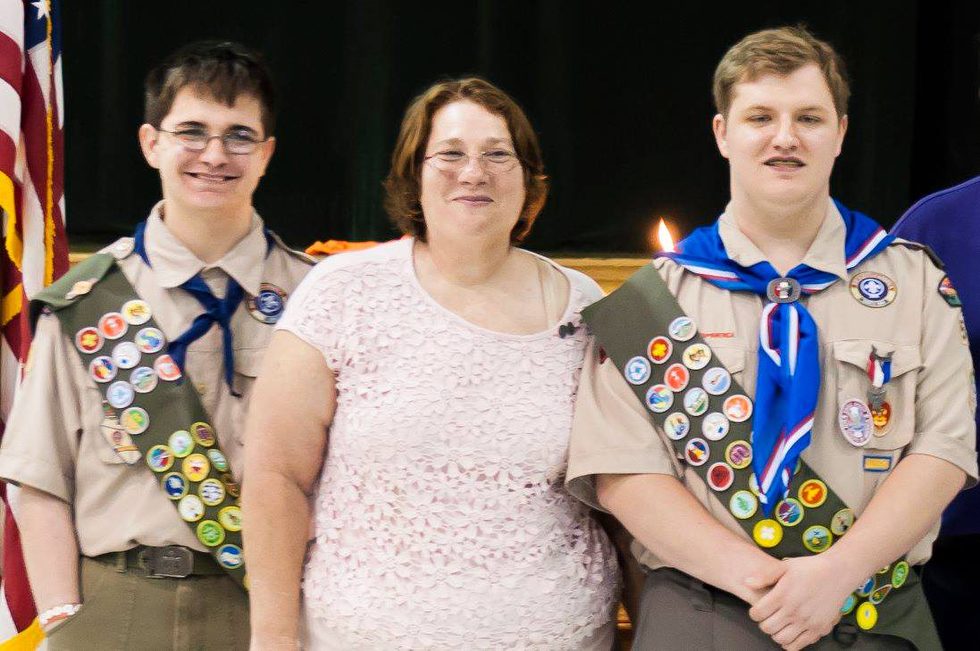 Thank you for contacting us. We will get back to you shortly.

Please complete all required fields below.

DeVonna Ponthieu Is Here for You

At the Law Offices of DeVonna Ponthieu, we focus on Family Law, Estate Planning, and Criminal Defense and we are here to listen to you and help you navigate the legal system.

The Law Offices of DeVonna Ponthieu is committed to answering your questions regarding Family Law, Estate Planning, and Criminal Defense issues in Denham Springs, Louisiana, and surrounding areas.

We will waive your consultation fee if services are retained and we'll gladly discuss your case with you at your convenience. Contact us today to schedule an appointment.